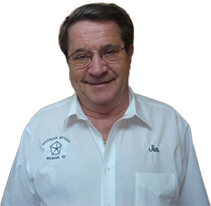 This car is located @

Offering a very nice example of one of the Five Hundred Fourteen 1966 Chrysler Imperial Convertibles produced! Originally built as a green car and since has been treated to a professional re-spray in Lilac, a very rare color! The convertible top is black and installed last summer. At the same time the car was being painted the engine was pulled and it was determined the motor was smoking and in need of attention. Being the car the ‘66 Imperials are today and this on being a Convertible, it was determined the engine be overhauled with no expense spared! This is a 1966 Imperial Convertible with a lot of look and in great mechanical condition, it was my intention to keep the car for my personal collection. As we all know, plans do change. Against my original plan, I have made a decision to sell the last of about 100 classics. Back in July, I sold about 60 of them at auction and since have decided to sell the rest. This is a nice example of the '66 Imperial Converts and should make as very nice addition to any collection. A great buy and offered at a very fair price of only $26,750 - As stated, I am reducing My Personal Collection - Will Listen to Offers!! Contact Jim Gesswein at jim@gessweinmotors.com or 605-949-2499 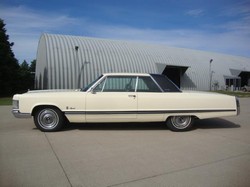 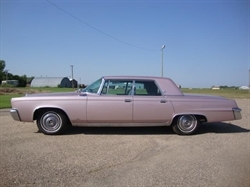 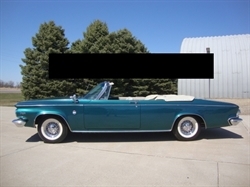 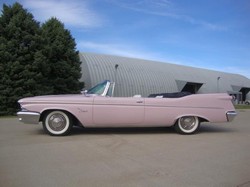 Ready to drive this 1966 CHRYSLER IMPERIAL? Let us know below when you are coming in, and we'll get it ready for you.